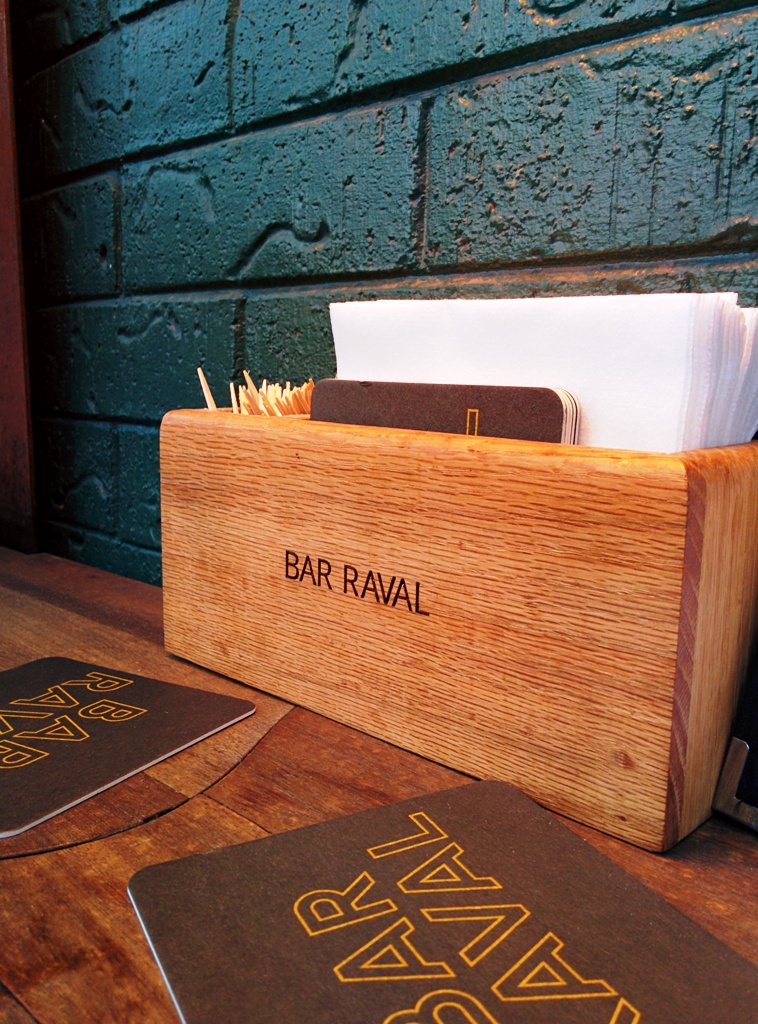 I am a fan of Bar Raval. I went once before this for a drink and ended up ordering the foie gras pintxos, on the back of that I knew I needed to come back to try more.

I went with an appetite to make sure I could try as many things as humanly possible, unfortunately 5 plates and a dessert was all I could muster. We ordered the shrimp & scallop ajo blanco, chorizo con papas fritas, smoked mackerel, croquetas and the foie gras, cherry & PX sherry vinegar.

Out first was the ajo blanco, it was delicious, the scallops and shrimp were great, the texture and presentation of the dish was on point however the soup was missing a final piece, the chili’s were good but it was fleeting and scarce, had there been a few more the dish would have been perfect 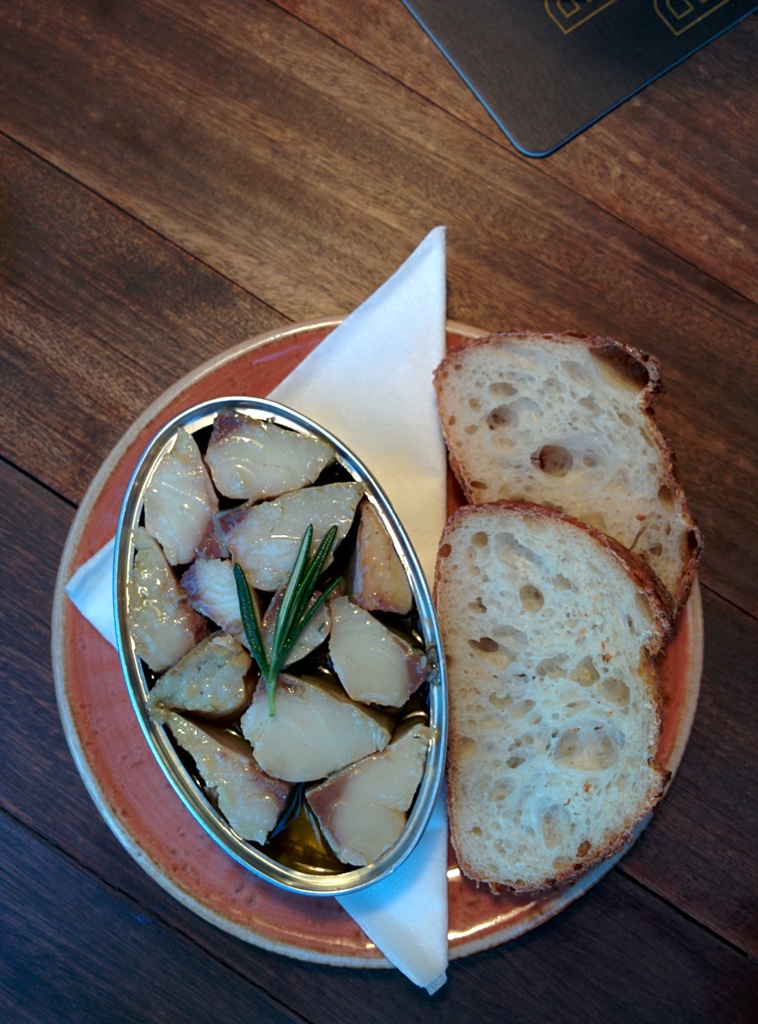 The smoked mackerel was next, I’d had it recommended to be me and was a little unsure what to expect. One bite in and any doubt or preconceptions I had were gone. The mackerel was smoked perfectly, it had enough smoke to give flavour but not overpower, the oil was flavourful and the texture was simply divine.

The next dishes out were the croquetas and the chorizo. The croquetas were piping hot and crisp while containing inside a creamy and salty filling that rivaled some of the best I’ve had; truly a next level croquette.

The chorizo was just a good but it was more a simple wholesome dish, simple flavours paired and executed well to leave you with a satisfying dish.

Last of the mains were the foie gras pintxos; the whole reason I’d gone back, and once again the reason I be going back. Completely on point and amazing; the foie gras seared to perfection, subtly salted and placed on top of toasted bread that has just the right amount of cherry and PX sherry vinegar. A classic dish that was flawless in every way.

Before leaving I ordered a piece of their cheesecake, I’d seen it on the way to another table and it looked like everything I could ever want in a cheesecake. When it arrived it did not disappoint, a creamy, light filling with a nice darkened exterior, the only thing missing was a slightly tart raspberry coulis to complete it.