I was in Montréal for work and using my newly formed network of Zomato community managers got in touch with the Montréal manager and organized a blogger food crawl.

The first stop she recommended was icehouse, an American Tex Mex style restaurant/bar.

We stopped in knowing we had two more places to go before we were done for the night didn’t stop us from over ordering like complete amateurs. We ordered the fish tacos, the lobster roll and the popcorn shrimp.

First out was the fish tacos, they were standard really, you can do fish tacos wrong but it takes still to screw them up, these were on point, everything working well and a pleasure to start with.

The next thing out was the shrimp. These were to die for. I wish I didn’t have to share, they were coated in a honey sauce and I doused them in Tabasco to make it the flavour profile even better. 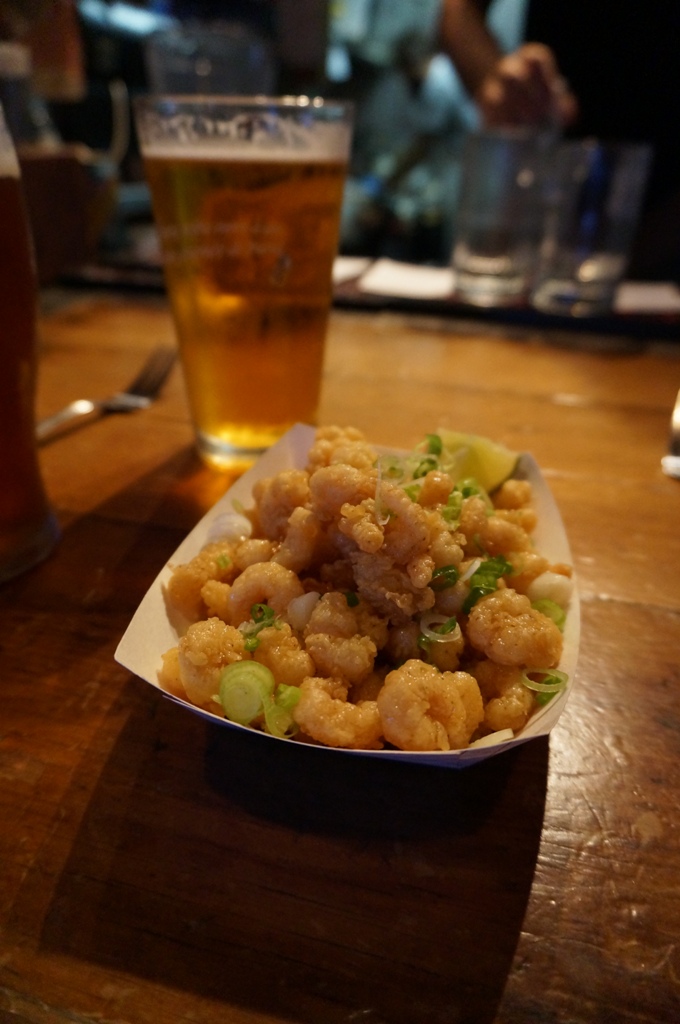 Last out was the lobster roll, it was $25 and it was a rip off. I’m not sure why we ordered it but it was absolutely not worth it. I would rather a lobster roll from FOTB here in Toronto for half the price with twice the flavour. 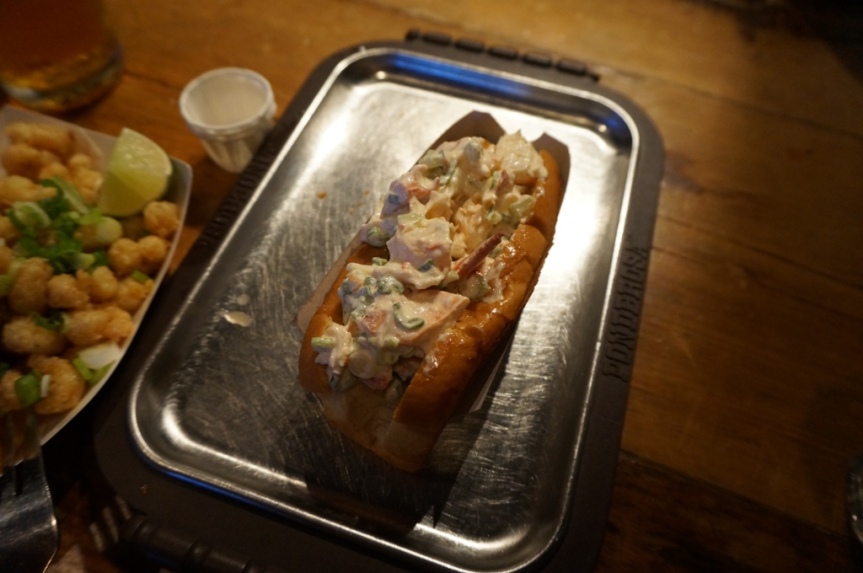 There was a huge menu that I would’ve liked to try, but the thing that would keep me coming back to the icehouse would have to be the shrimp, the atmosphere was okay and the service wasn’t stellar.